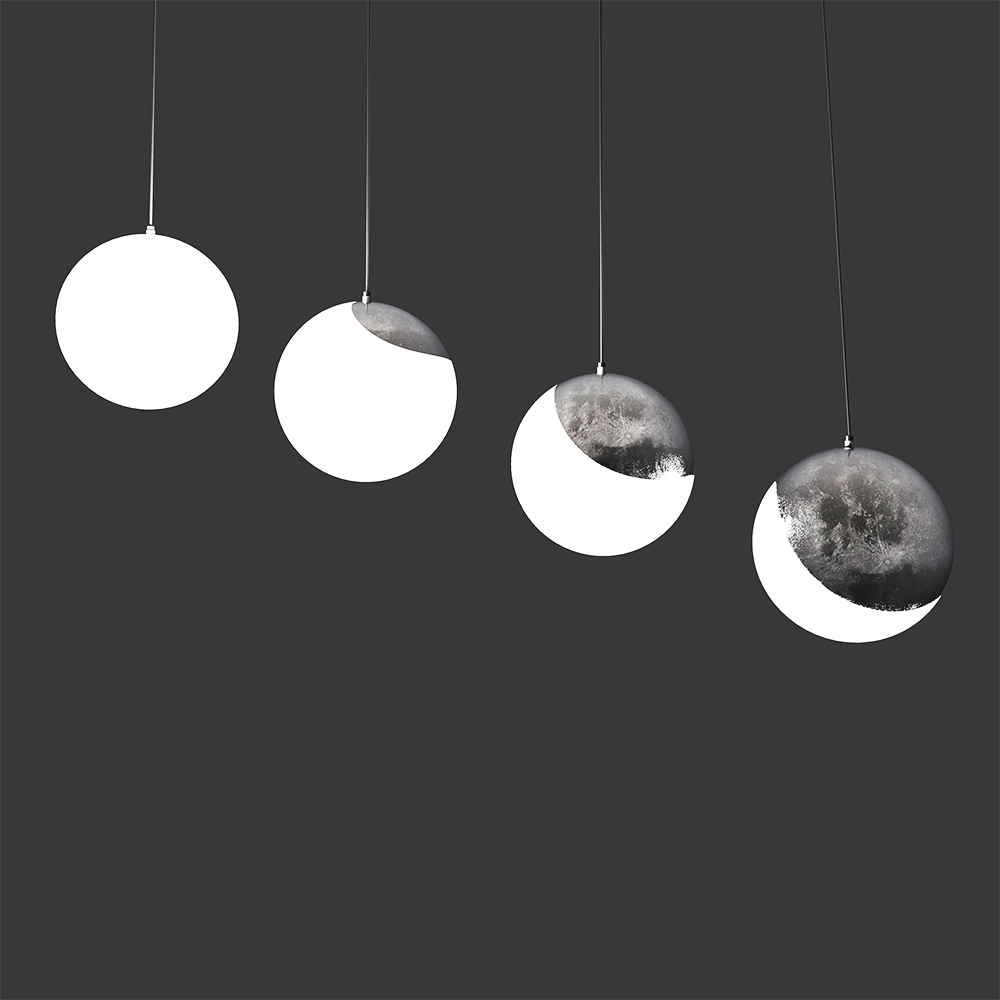 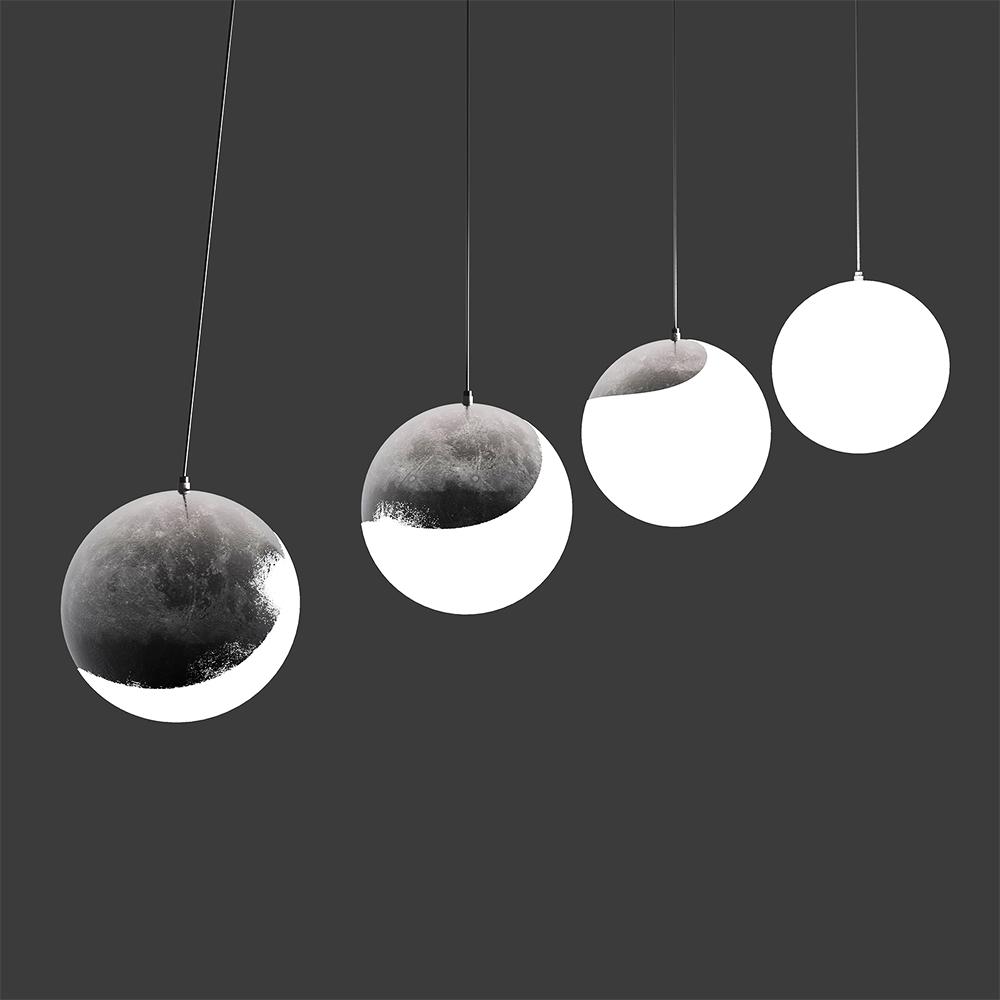 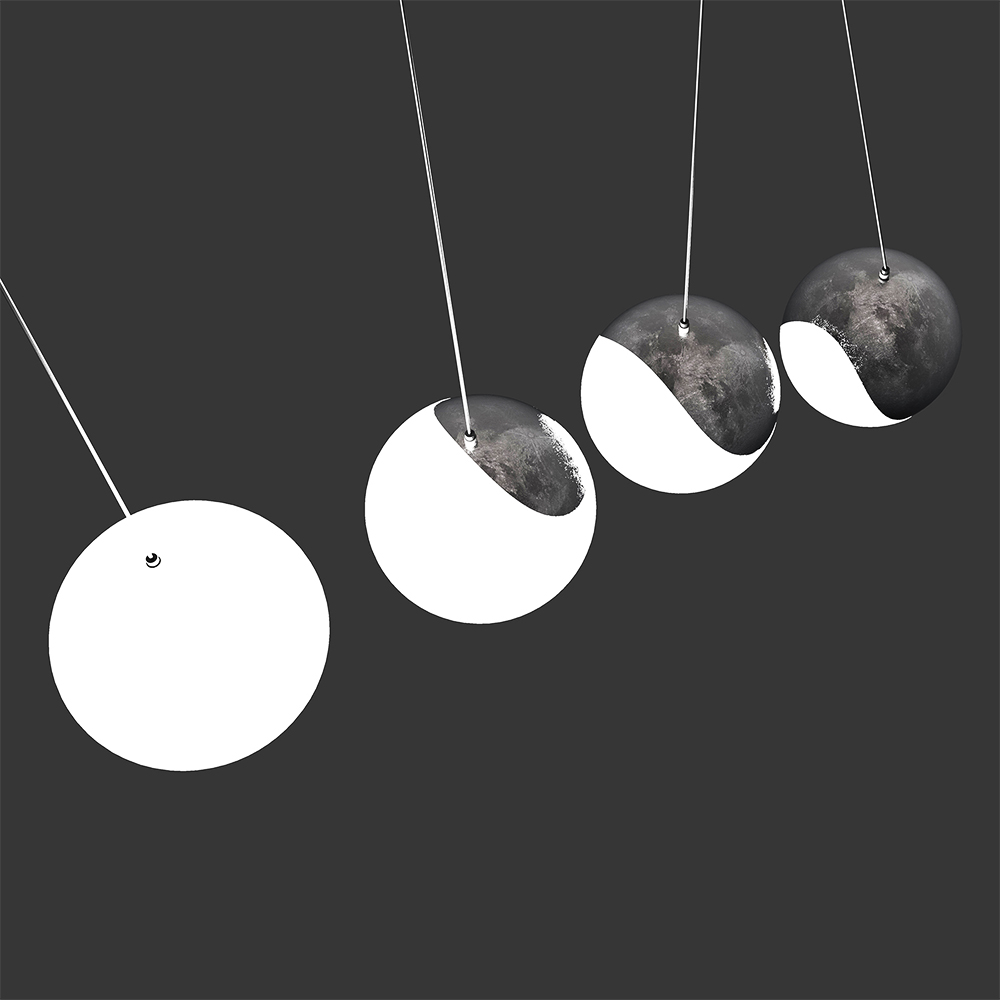 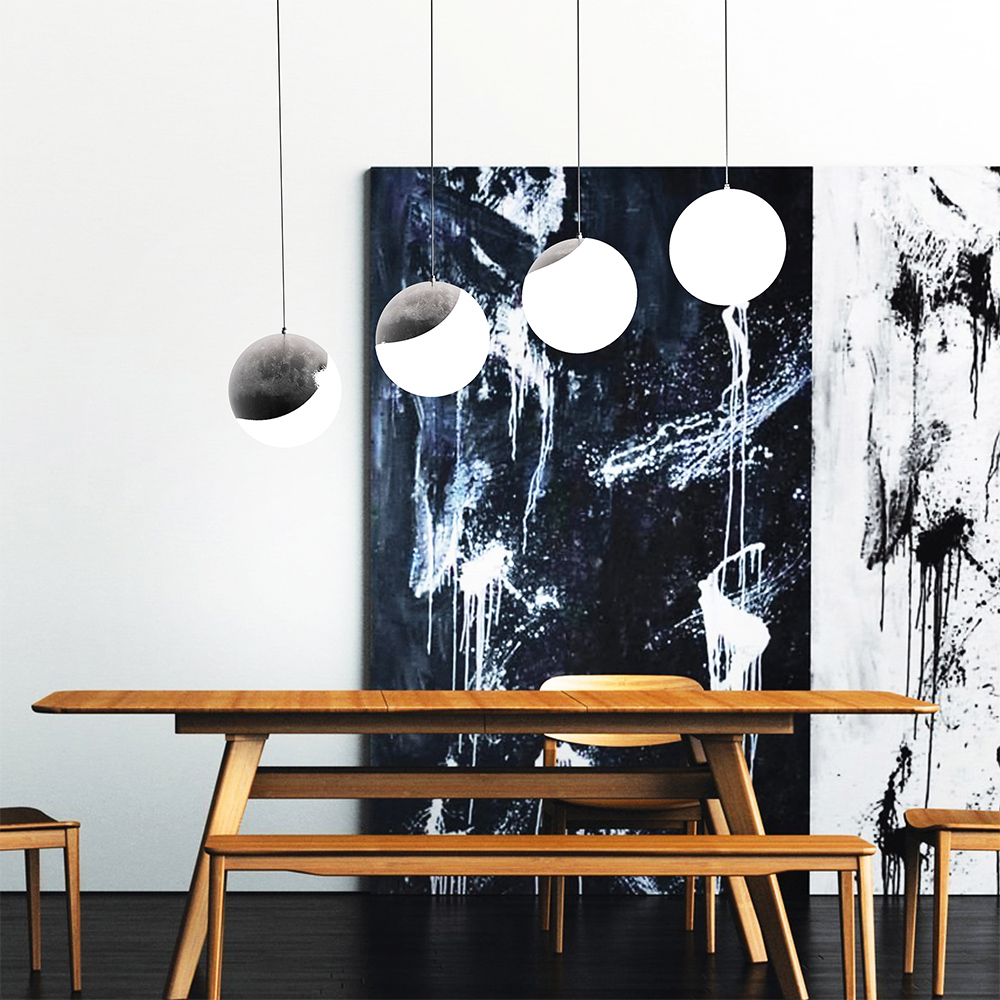 “Starry Night reflects the constellation of Ursa major known as “Seven Stars” and the mythology behind its emergence into the start time marker for planting. These seven starry LEDs give a sense of dazzling and mysterious galaxy at night! The product is a ceiling bedroom lamp made of black anodized metal and LEDs. This eye-catching lamp brings a sense of modernity to the atmosphere of the home. The placement angle of the light has been designed with regard to ergonomic standards in a way that it provides a better and wider diffusion and illumination. 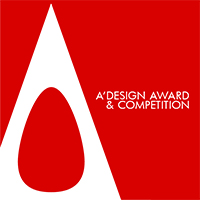 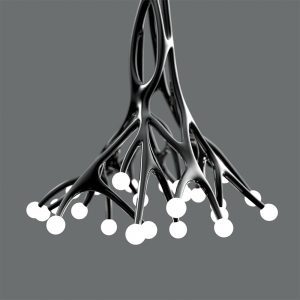 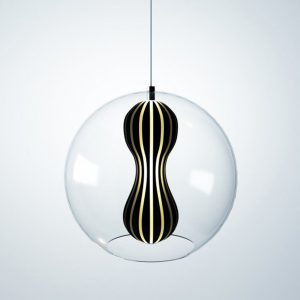 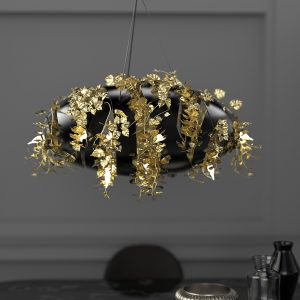 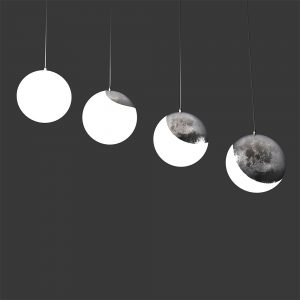 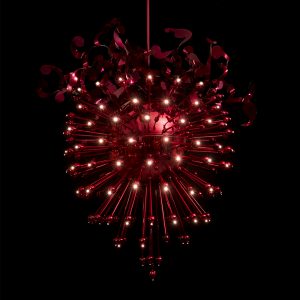 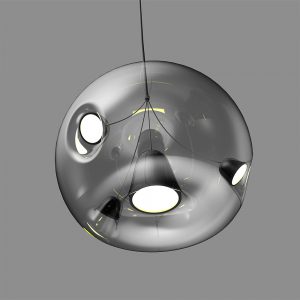 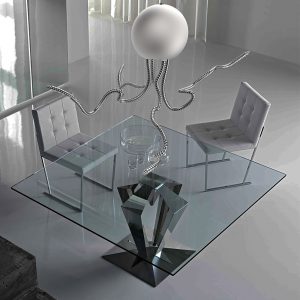 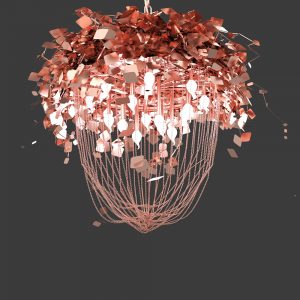 THE QUEEN OF ACORNS CHANDELIER 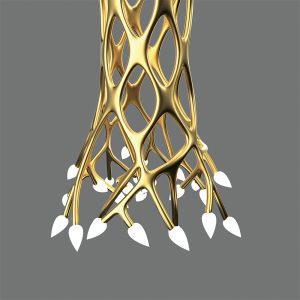